Associe-se
Skip to content
Why retiring in Portugal for Hong Kong people has long been seen as a viable and welcoming option
Published in 22 June, 2022
Share 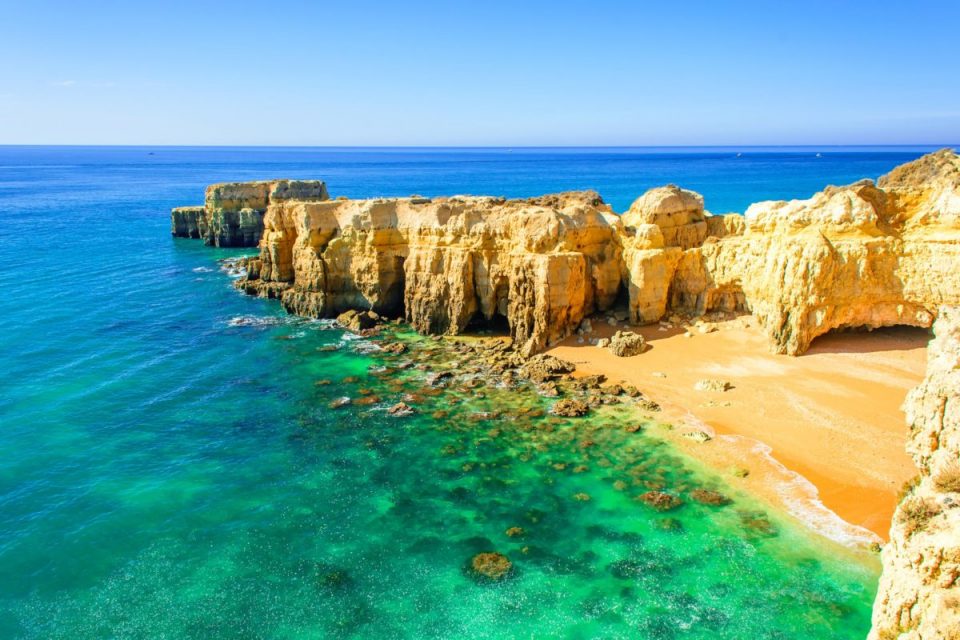 Where to retire to, when one’s days in Hong Kong are finally done, has dominated conversations among residents of all ethnicities since the colony’s mid-19th century beginnings. As contemporary Hong Kong steadily loses its lustre, increasing numbers of long-term residents, who had once chosen to retire here, have rethought their options. So where do they decamp to these days?

For many, punitive post-war taxation made British life unviable for more than the statutory 90 days a year; significantly lower living costs added to the overall appeal. Parts of Australia and South Africa were also popular, and for similar reasons. But unlike Perth or Cape Town, the rest of Europe was easily accessible from Portugal; personal links with Britain were also much easier to maintain. And for those with happy memories of long weekend sojourns in Macau, Portugal offered pleasant echoes of their former Hong Kong lives.

By the late ’60s, as word of Portugal’s attractions grew, small colonies of ex-Hong Kong people emerged, mostly drawn together by familiarity with each other’s earlier lives, a common language – English – and similar past and present points of reference.

In the decades before the Algarve was developed into an interconnected series of golf courses and villa complexes, hill towns around Sintra and Colares, and the scenic coastline between Lisbon and Cascais, became the usual roosting points; Estoril, with its luxurious hotel-casino owned by Macau gambling interests, was also popular.

English novelist and playwright William Somerset Maugham’s oft-repeated observation that the French Riviera was “a place in the sun, for shady people” was equally true of Portugal during António de Oliveira Salazar’s dictatorship; Lisbon offered a low-cost version of the Cote d’Azur, with similar amenities.

Portugal has a long and – on the whole – honourable history of accommodating those unable to go anywhere else. Calouste Gulbenkian (1869-1955), the Armenian financier whose petroleum interests made him one of the world’s wealthiest men, escaped from Nazi-occupied France to neutral Portugal in 1942; in gratitude, he willed much of his vast fortune to Portuguese charitable foundations.

Museu Calouste Gulbenkian, established to accommodate his extraordinary art collection, is among the most visited attractions in Lisbon.

Retention of European Union passports – at least for one partner – has added to Portugal’s appeal as a retirement/investment visa emigration destination for many Hong Kong residents in the post-Brexit era.

A historical irony exists; many Hong Kong Chinese, who once struggled to secure full British citizenship, now feel that this particular passport may not afford them and their children all the European mobility options once taken for granted. To obtain Portuguese residency, extraordinary family research efforts have been made by some Hong Kong people to validate ancestral connections to their long-ago “homeland”; once considered near-valueless, documents had been allowed to lapse for a few generations.

An ethically driven move by Portugal to right historical wrongs now ensures that nationality can be reinstated, if such ancestral claims are validated; after all, the logic runs, if not for those historical events, they would have been Portuguese citizens anyway.