Associe-se
Skip to content
State Grid warns that China GDP at risk of slipping to 4%
Published in 17 January, 2020
Share 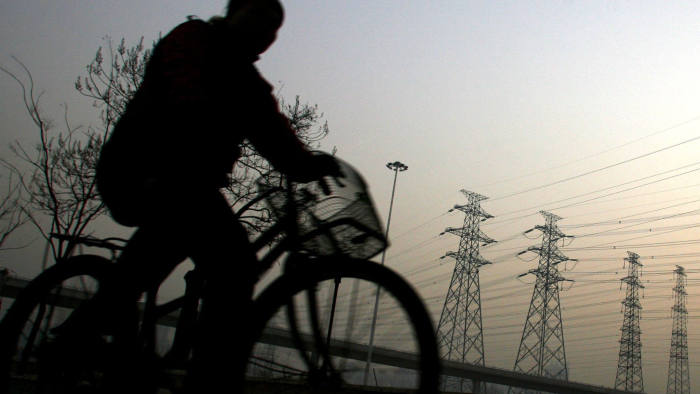 State Grid, China’s largest utility company, is bracing itself for the rate of economic growth to fall to as low as 4 per cent over the next five years in the world’s second-largest economy, according to people familiar with its internal forecasts. The state-owned monopoly, which generates and distributes most of China’s power, was known for its bold economic forecasts. But it is now more cautious after being caught off guard by slower-than-expected economic growth and government-ordered cuts in electricity prices in recent years. Last year at least 10 of the company’s 27 regional operations reported a loss — a record number according to company insiders. As a result, the monopoly is slashing infrastructure spending. “We used to be more bullish than the market consensus,” said a State Grid official, who asked not to be identified. “Now we are doing the opposite.” State Grid’s capital expenditure has traditionally been seen as a barometer of China’s investment driven economy. The economy is growing at its slowest pace in 30 years. On Friday the National Bureau of Statistics is expected to report that gross domestic product expanded between 6.1 per cent and 6.2 per cent in 2019. The State Council — China’s cabinet — is expected to reveal a growth target of “about 6 per cent” for 2020 when Premier Li Keqiang delivers his annual work report to the National People’s Congress in March.