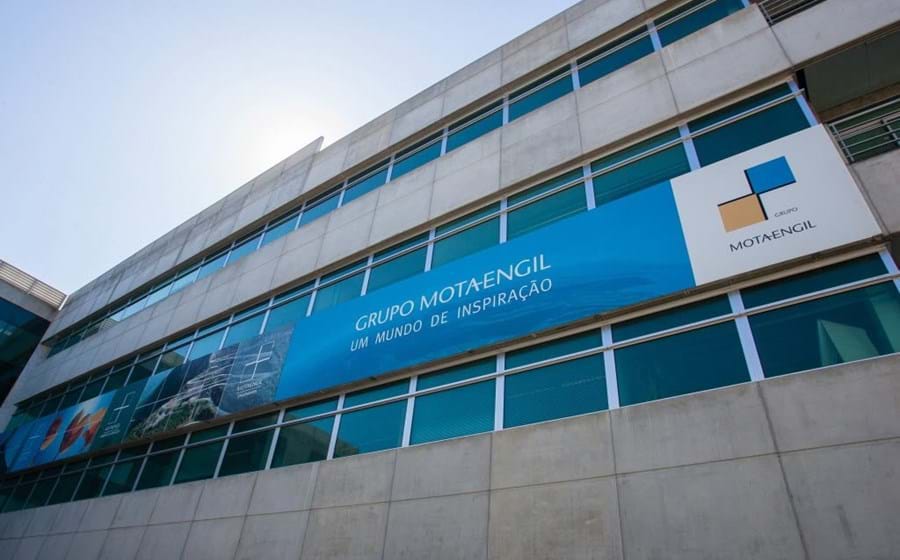 According to a new study, Chinese FDI in Europe – 2021 Update by Rhodium Group and the Mercator Institute for China Studies (MERICS), Portugal had a total Chinese investment stock of 6.8 billion euros from  2000 to 2021.

In MERICS’ ranking, Portugal comes ahead of its much larger neighbour Spain, which attracted 5.5 billion euros in Chinese investment, and larger economies such as those of The Netherlands and Belgium.

The takeover of Philips’ domestic appliances business by Hong Kong-based Hillhouse Capital made The Netherlands the biggest destination for Chinese investment in 2021, followed by Germany, France and the UK. Consumer products, automotive (new energy vehicle batteries), health, pharma and biotech, information and communications technology and energy were the top sectors.

China’s FDI in Europe (encompassing both the EU-27 and the UK) rose, but remained on a multi-year downward trajectory. Last year, completed Chinese foreign direct investment in Europe increased 33 per cent to 10.6 billion euros, bouncing back after a sharp decline caused by the Covid-19 pandemic in 2020. Still, 2021 was the second lowest year (apart from 2020) for China’s investment in Europe since 2013.

Overall, Chinese outbound investment to the rest of the world stalled in 2021, increasing by just 3 per cent to US$114 billion (96 billion euros). China’s global outbound mergers and acquisitions (M&A) activity even slipped to a 14-year low, with completed transactions totalling just 20 billion euros.

MERICS sees the end “for now” of “the times when China invested vast amounts of capital in Europe”, with “Chinese investors concentrating their interest on promising start-ups in high-tech sectors”.

“Chinese venture capital (VC) investors are pouring into European tech start-ups. In 2021, Chinese VC investment in Europe more than doubled to a record 1.2 billion euros. This investment was concentrated in the UK and Germany, and focused on a handful sectors including e-commerce, fintech, gaming, AI and robotics,” the report stated.

According to MERICS, the share of Chinese state-owned investors fell to a 20-year low, concentrating on energy and infrastructure projects in southern Europe. After years of being dominated by M&A, Chinese investment in Europe has become more focused on green-field projects, which reached a record 3.3 billion euros in 2021.

Agatha Kratz, Director at Rhodium Group – which provides original, independent research, data and analytics on a range of critical global topics – said Chinese companies are increasingly “setting up their own plants in Europe, particularly in areas where they enjoy a competitive advantage, like electric batteries. “They are also increasingly active investors in European start-ups,” she added.